Let’s get right into it!

While it is fresh in my mind, here is a collection of thoughts and reflections on the 2016 West CrossFit Regional that took place last weekend.

This was a very hard weekend for me. Physically strenuous and emotionally stressful. 2016 has been quite rocky for me – some injuries, domestic changes, and a loss in the family have been quite challenging to balance against my performance goals and expectations.

I have won my regional many times, but the 3rd place rank I achieved this weekend may be my proudest performance yet. In part, because I coped with those aforementioned challenges, and also because I truly maxed out my physical output – I hit failure or near-failure on every single event. Something I don’t think I can say about any past competition.

I have never been this sore after a regional competition. Undoubtedly, because this is the hardest I’ve worked at a regional competition. However, I believe this is also due to the nature of the events – this year, each event had a very distinct emphasis, or flavour. The CrossFit Games seems to be heading in this direction: compartmentalized challenges that make up a robust test battery.

For example: event 1 = who can snatch high percentages under fatigue; event 2 = who can work their rotator cuffs and triceps for 20 mins; event 5 = who doesn’t care if they live or die… 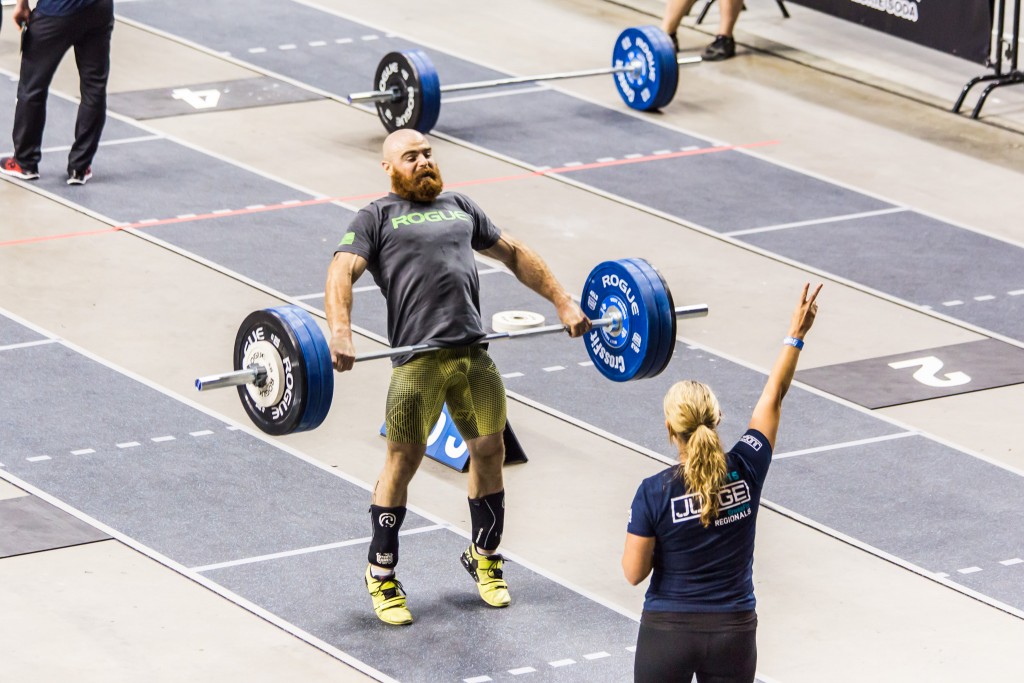 This is kind of how it has to be. If every event is a balanced crossfit workout, then the whole weekend is just a conditioning test. The weekend AS A WHOLE has to test all aspects of fitness, and CrossFit is definitely honing in on that. At The Games in July, I’m betting we’ll see even more obvious tests of each of the 10 General Physical Skills (Strength, Speed, Power, Stamina, Endurance, Agility, Balance, Accuracy, Flexibility, & Coordination).

Some of the highlights of the weekend:

Going unbroken on the wallballs in event 3 – I’ve never done that many in my life. I think I did about 107…

Overtaking multiple athletes during events 4, 5, and 6. This tells me that I’m managing my work rate well and have developed some fitness that I can trust on longer events. Mentally “staying in the fight” for many consecutive minutes, not just the final reps, is crucial at The Games.

Judging. God bless the volunteer judges who took on one of the toughest set of workouts we’ve seen from an enforcement/standards perspective. I heard a lot of complaints about the consistency of judging across heats and between athletes. Let me say this: If you practice legit movements all year that are truly up to standard, it won’t be an issue in competition. I hold myself to a very high standard of quality (not just speed) every single day, and it saved my ass this weekend.

#TheColeSagerMiracle. Cole Sager was seeded poorly from the Open and he had to climb the heats from day 1. Before the final event, he was in 9th place (seemingly out of contention with only a few minutes of fitness left to be tested in the weekend). By some insane cocktail of bravery, effort, luck, and circumstance, he won the last event and moved into 5th overall, stealing (earning!) the last spot to The Games.

Tyson Takasaki also came into the Regional seeded low after The Open. He threw down a gutsy challenge to the field that went unanswered by all athletes in Event 1. By setting a fast time on the Snatch workout that NOBODY could touch in the following two heats, he made a massive statement that he is one of the best competitors in the West. I’m very saddened that we won’t get to hang out in California this year. 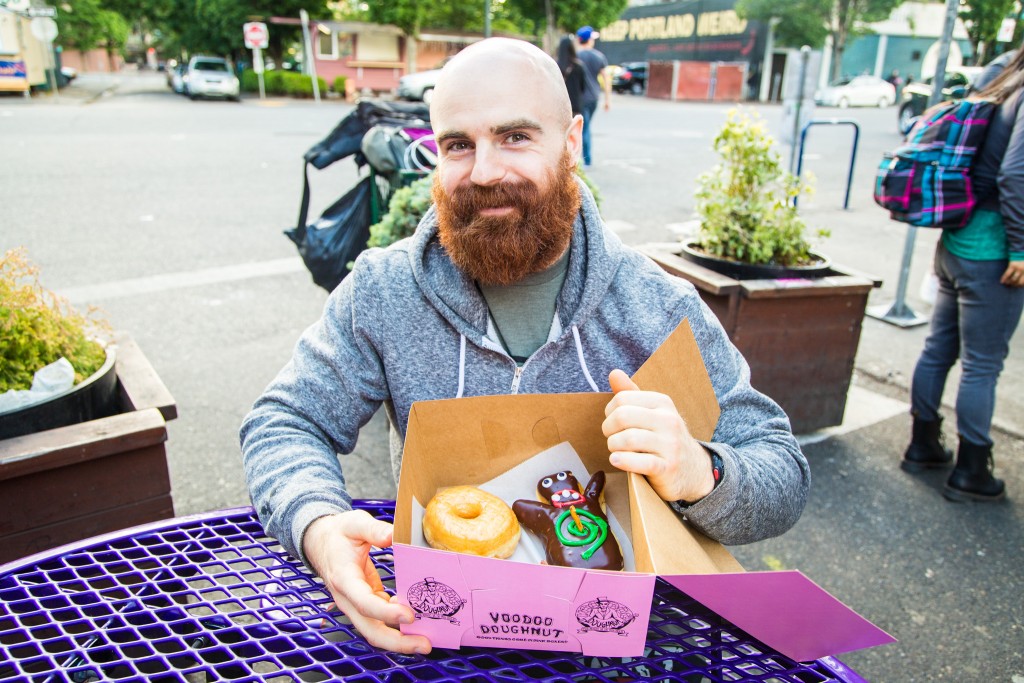